How Smell Affects Your Sleep: Odours Fresh and Foul 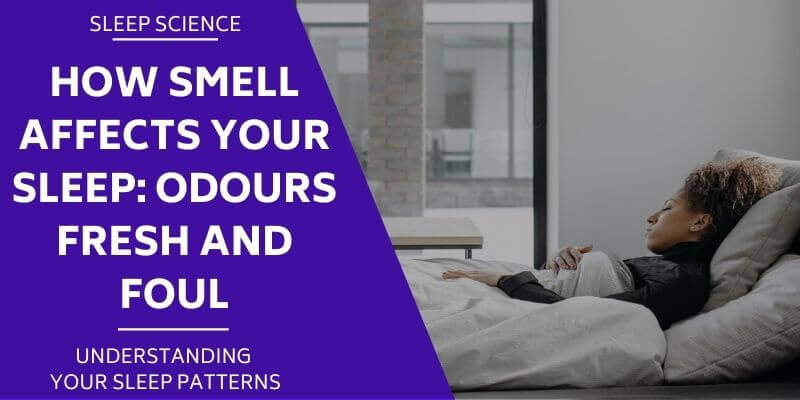 How Smell Affects Your Sleep

Sound? Sure. Light? Maybe. But smell? It sounds ridiculous to say smell can affect your sleep, but it’s entirely possible. We’re going to get to the bottom of this sleep-sniffing mystery so you can make sure your bedroom smells fresh. 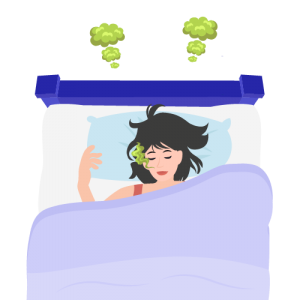 In this article we examine the smells that can have an impact on your sleep, and ultimately what you can do about them to ensure you get a great nights rest.

Can You Smell While You’re Asleep?

You can’t exactly smell during sleep, but your nose knows something is going on. In one study performed in the early 2000s, participants in all stages of sleep were undisturbed by scents, no matter how potent. Meanwhile, they woke up after a loud sound regardless of the sleep stage.

It should be noted that participants could detect odours in stage one sleep, but that mainly occurs when you’re falling asleep. In that stage your brain is still alert and active, it’s just slowing down as it shuts your body down, preparing for slumber.

From that, we can conclude that you can smell while falling asleep but as soon as you move onto stage two, you’re nose blind.

This is incredibly interesting, as like we said, your nose still knows there’s a scent in the air. We’re going to discuss how the body responds to odours in sleep later in the article. 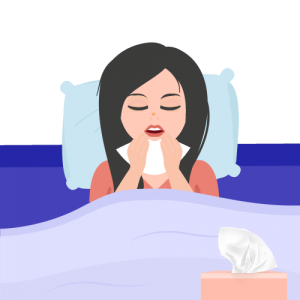 There’s a reason hypoallergenic mattresses and sheets exist—they’re very much needed. While allergies aren’t exactly smell-related, they still involve your nose, which matters in sleep. The dust and mites that can gather in bedding can definitely make you sneeze and sniffle while trying to fall asleep. This leads to unnecessary interruptions in your sleep and your partner’s.

Not only can allergies keep you awake, but they can wake you up and it’s regarded as a widely ignored issue. This proves that your nose is still very much active when you’re asleep, and you may end up with nasal irritation and congestion.

To combat this you should change your sheets weekly, wipe down and hoover your mattress, keep your house free of dust and do whatever you can to reduce your allergies. Once that’s done you should have no issues unless those fresh sheets smell too good for you to fall asleep.

As we said, smells can keep you awake but if your sheets smell too good to fall asleep, that’s on you. You washed them! But something to note is that fresh sheets and their pleasant scent make people more excited to go to sleep, according to a US survey.

So far no such survey has gone underway in the UK, although several new publications reported on a different survey that revealed that a third of Brits only wash their sheets once annually, rather than once weekly.

This won’t do, even if you don’t have allergies. The bacteria that can live in bedsheets is vast, and there are sleep benefits that come with regularly washing your sheets. Depending on the scent you use on them, your fresh sheets may actually affect your sleep.

How Do Positive Smells Affect Sleep? 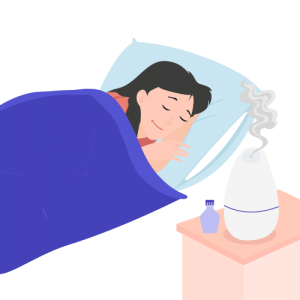 While you allegedly can’t smell in your sleep, that’s not the only way that your body processes a scent. Not only can you identify an odour while awake, but it causes physiological reactions in your body.

As it’s a physical thing as much as a mental one, your body can still go through those reactions while sleeping—the same as you would with any other exterior stimuli.

More research is needed on this, however, a study relating to aromatherapy revealed that positive smells can improve sleep quality. The positive smells in question came from essential oils, like lavender and rose.

A study revealed that there were benefits for sleep when having the sleeper directly inhale essential oils via a tube in their nose.

Taking it a step further, pleasant aromas improved the quality of sleep in people dealing with PTSD which can usually severely impact your sleep. The sufferers reported no nightmares or sleep disturbances.

This is all very promising, but there hasn’t been much research on it since those two studies.

The reason is that it’s difficult to perform studies the way researchers usually would with this situation. Usually, there’s a group exposed to something being studied, another group exposed to a placebo.

However, as scents are incredibly distinct, so they’re difficult to placebo.

What We Know for Certain

If we put essential oils in general to the side, we can at least put our hopes in lavender, a very distinct scent with lots of benefits.

Multiple studies reveal that lavender can improve your sleep, including in people with insomnia. This may be because of its relaxation properties that work while awake or asleep. They lower your heart rate and blood pressure and improve your overall mood. This results in sounder, stress-free sleep.

People who smell lavender prior to sleep have more deep sleep than those who don’t, which leads to a more refreshing and rejuvenating night’s sleep.

Other helpful aromas include rose, Roman chamomile and jasmine.

How Do Negative Smells Affect Sleep?

Right now, there are no studies that dictate negative smells affecting sleep. However, asking the question relating to bad smells on any online forum will tell you that several people do wake up to bad smells.

Several users report that they’ve woken up from the smell of cigarettes, and others from flatulence. One user even reported that the latter smell was so distinct that it made it into their dream, turning it into a nightmare before the sleep disruption occurred.

There are no current science-backed theories behind these anecdotes, which several forum users admit. In fact, science says the opposite is true and that people have minimal ability to smell actual scents while asleep.

You can’t deny either side of the story—clearly, many peoples’ experiences differ from the current scientific research. All we can do is say that perhaps more research is needed on a wider selection of people, using different smells from the familiar (cigarettes, flatulence) to the unfamiliar (non-toxic, foul-smelling unfamiliar chemicals).

Just to be safe, you should always optimize your bedroom for better smell and that includes odour protection. Let’s look at how you should do that now.

Optimizing Your Bedroom for Better Sleep

Sometimes it’s impossible to keep foul smells out of your room—a flatulent dog, windows with cracks that allow outside smells in, damp in your home—but you should do as much as you can to keep it out.

Consider the following to optimize your bedroom for better sleep:

Alongside optimizing your bedroom’s scent, remember your room should be pitch black and silent, apart from white noise if needed. In fact, white noise can actually help you sleep better.

You should ensure all of your senses are thoroughly comfortable and satisfied with your sleeping situation.

As we said, smells can keep you awake but if your sheets smell too good to fall asleep, that’s on you. You washed them! But something to note is that fresh sheets and their pleasant scent make people more excited to go to sleep, according to a US survey.

So far no such survey has gone underway in the UK, although several new publications reported on a different survey that revealed that a third of Brits only wash their sheets once annually, rather than once weekly.

This won’t do, even if you don’t have allergies. The bacteria that can live in bedsheets is vast, and there are sleep benefits that come with regularly washing your sheets. Depending on the scent you use on them, your fresh sheets may actually affect your sleep.

Disclaimer – The advice above should not be considered medical advice and is meant to provide an overview of the kind of sleep issues seniors and older people may face. If you are at all concerned about your health, no matter what age, always consult your GP. 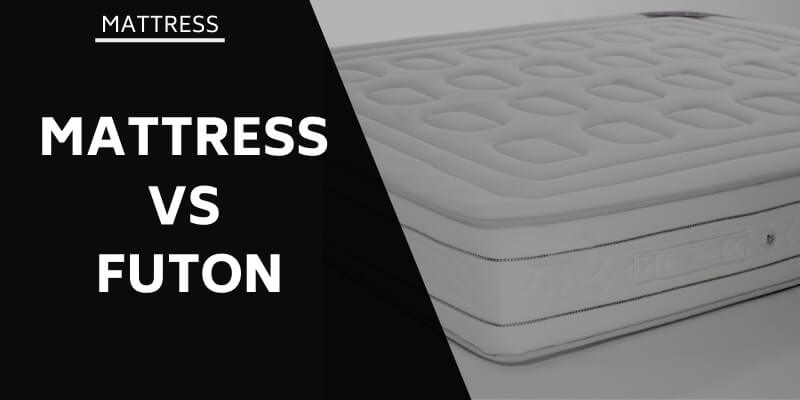 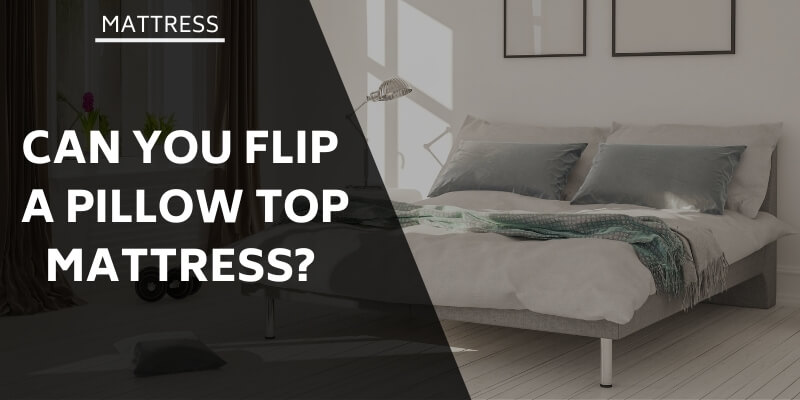 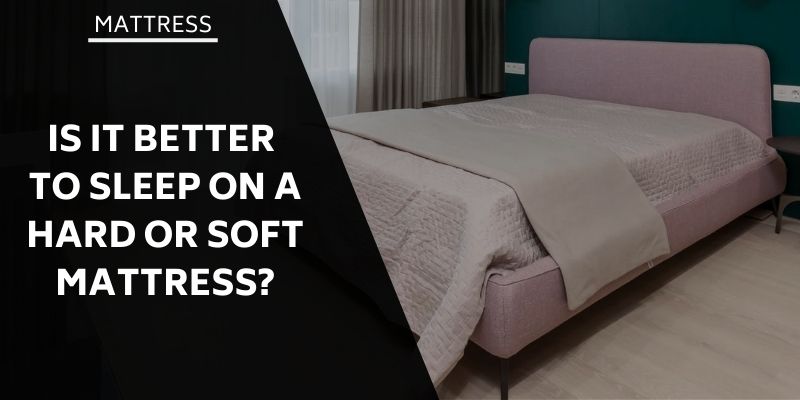 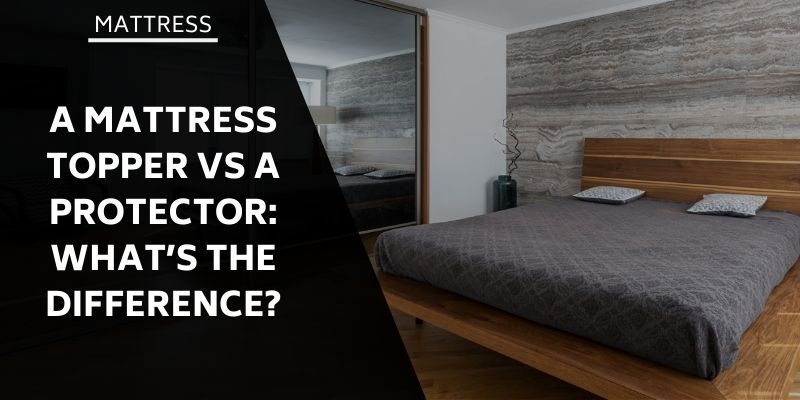 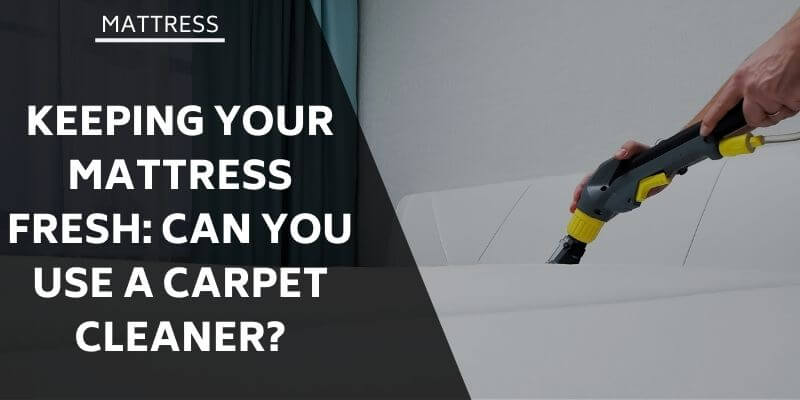 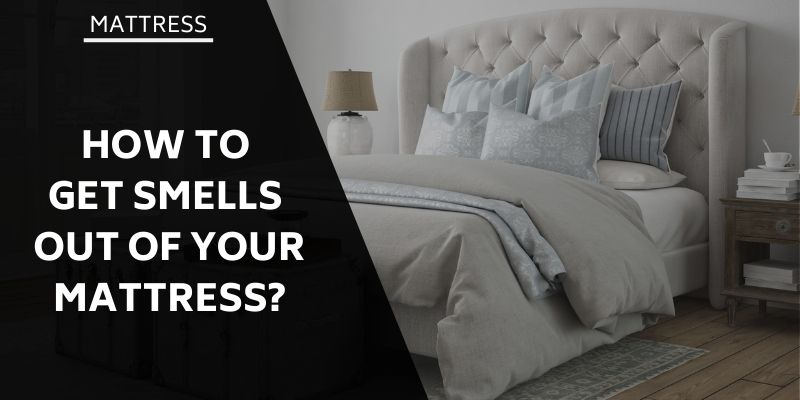